The Problem of Alcohol in Sports 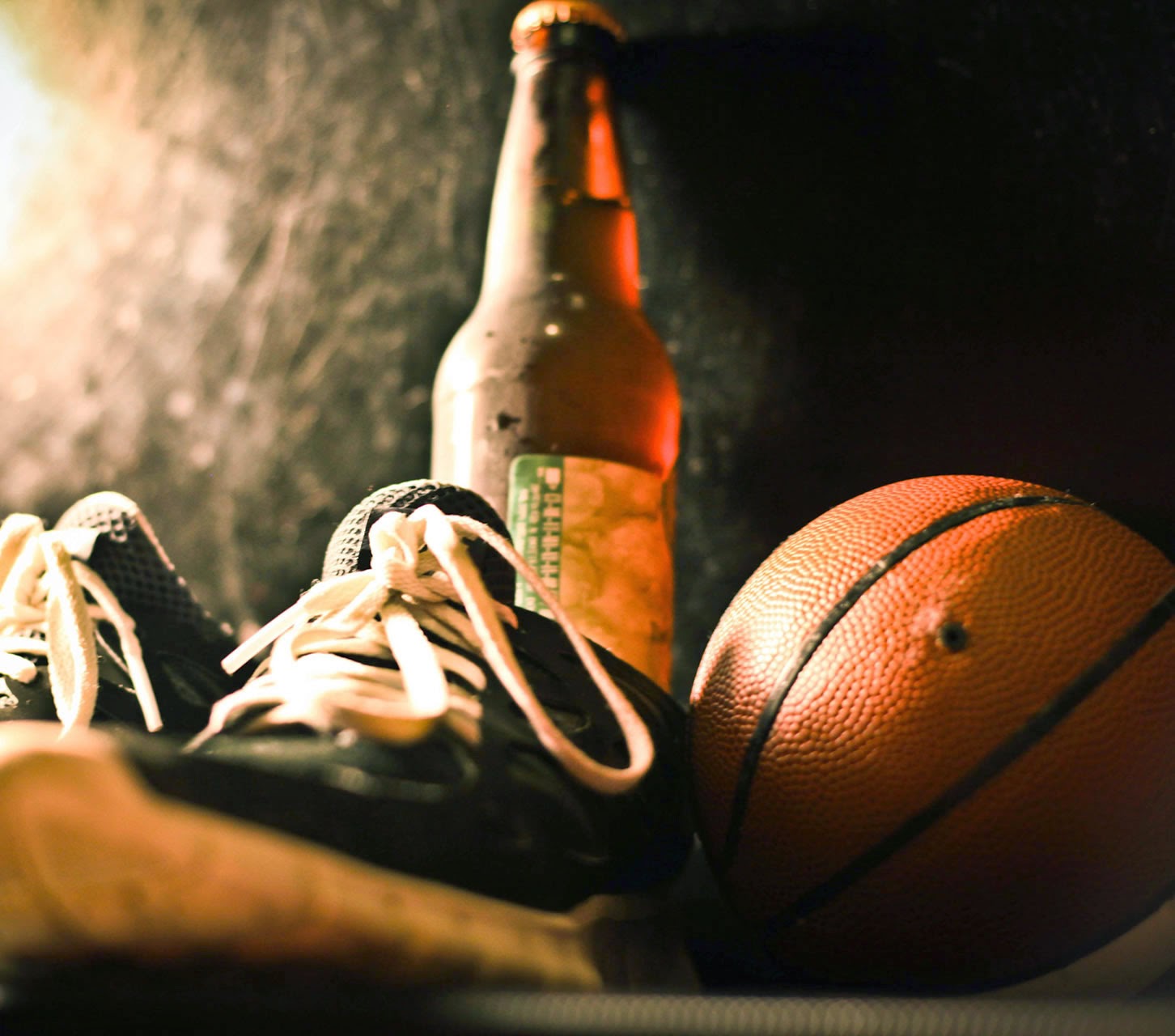 Symbols. Heroes. Role models. These are some of the tags we attach to our favorite sportsmen. Watched by millions and adored for their endurance and will, we look up to sports-people and at times see them as infallible.

When news breaks of sports-people suffering from substance abuse, they are criticised and deprived of the appreciation they have enjoyed. This is the case of many legendary sportsmen such as footballer Diego Maradona, whose fall from grace was a result of his cocaine addiction.

We see such cases as freak accidents. But they’re not. Sports people are prone to addiction, particularly to alcohol, more than we would like to believe. 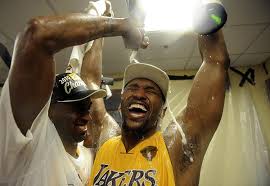 A major factor contributing to alcohol abuse amongst sportsmen is the pressure of performance. They’re in the public eye and are always expected to succeed.

Alcohol can be used as a way of coping with stress. Castle Craig therapist Paul Kirsten experienced this first-hand as a professional athlete in South Africa’s cricket league.

“The biggest cause for my addiction was when I started playing in front of crowds of 20 to 30,000 people. All of a sudden you are in the media spotlight”.

“I found myself becoming more and more anxious. In order for me to deal with that anxiety, I resorted to alcohol.”

Kirsten has treated several sportsmen at Castle Craig, who also used alcohol as a way of coping with anxiety.

“Most of them have some type of anxiety disorder. Their ability to cope in pressure situations is very weak and they turn to drugs and alcohol as a relief, to get rid of anxiety.”

Another factor leading to alcoholism amongst sportsmen is that binge drinking is accepted in many sporting communities. Kirsten recalls that during his days as a cricketer the lifestyle alternated between long periods of training with intense binges at the end.

“You would train for weeks or months and you tend to binge” says Kirsten. “Sportsmen spend excessive amounts of time during those short breaks consuming alcohol, lots of different types of alcohol.”

A recent study has identified another possible trigger for alcohol abuse amongst sportsmen: alcohol endorsements.

A study conducted by UK’s Manchester University and Australia’s Monash University found that 50 % of the athletes that were sponsored by an alcoholic beverage experienced problematic drinking, as opposed to 39% of those that weren’t.

The False Comfort of Denial

If there is anything that sets sportsmen apart in dealing with their addiction, is that denial of having a drinking problem is stronger than in many other people.

“When I was using I was also training quite a lot,” says Kirsten, “I was physically quite healthy and fit. Mentally I was like any other addict. I told myself that if I could run a marathon then I am not an addict.”

For Kirsten, whose family is a household name in cricket, denial was coupled with the fear of being embarrassed in the public eye. This created further pressure and further reliance on alcohol to relieve that pressure. Kisten recalls playing a cup final after a night of heavy abuse:

“I went into the match with a hangover. Only two years later did I realise that I had a problem back then.”

Kirsten has put the excesses behind him and became a successful therapist, helping others overcome the pitfalls of addiction.

There have been many calls for tougher controls in sports for doping and alcohol abuse. Also some argue for an all-out ban on alcohol endorsements in sports.

Bipolar disorder: The two-faced monster that almost killed me.
March 19, 2018

Ten Things You Can Do for Your Mental Health
January 8, 2017

Addiction in the Workplace: Recovery is Possible
November 28, 2016

World Mental Health Day – what is it and why is it important?
October 10, 2016
Leave Comment